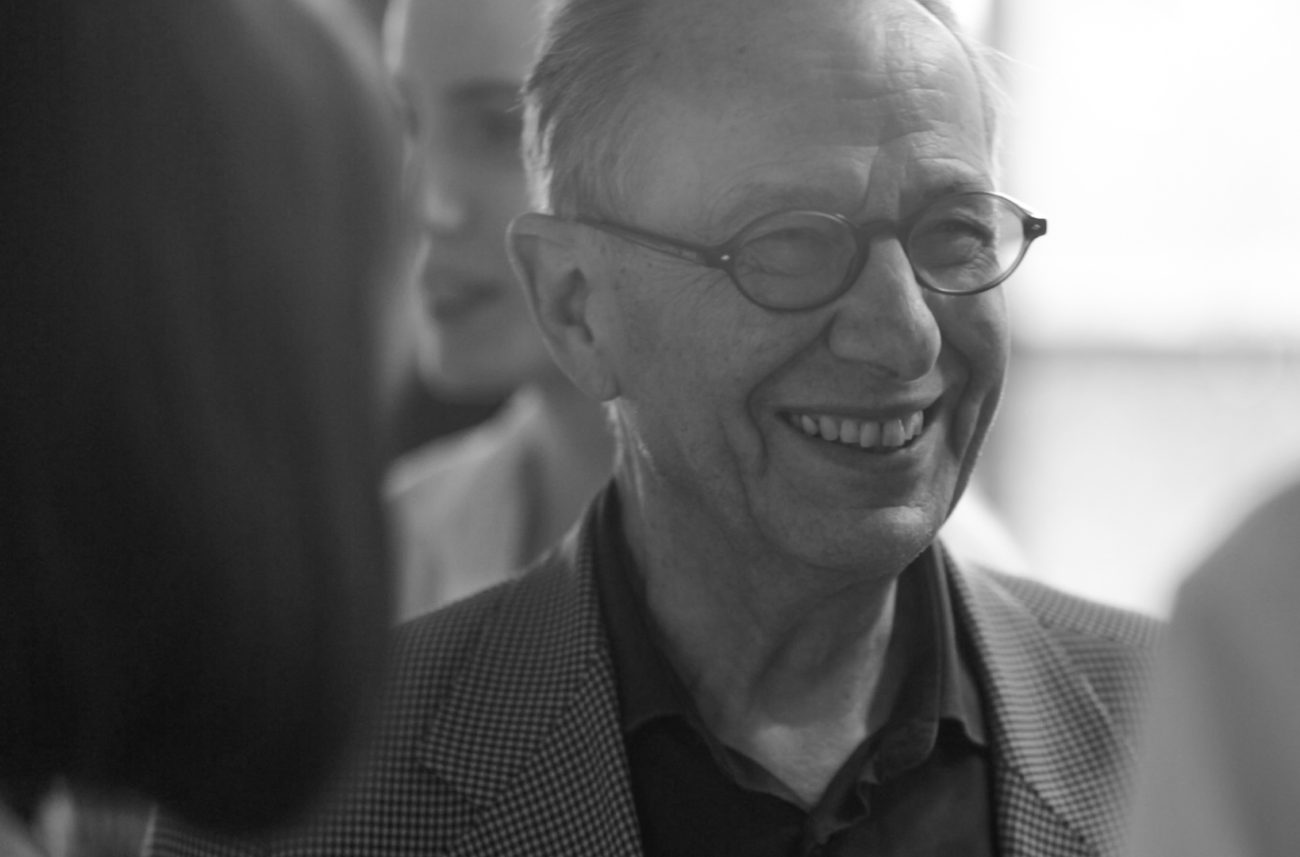 Award-winning directors, curators and writers among the jury members for the Cinéhaïku Festival 2018.

The annual Cinéhaïku Festival will return to the historic town of Gordes, in the Luberon region of southern France, for its second edition, from 28 May to 17 June 2018, showcasing a new collection of short poetic films alongside a curated programme of artistic events.

The festival brings together the winners of the bimonthly Cinéhaïku film contest, held from 2 October to 17 May, in an exciting exhibition held inside of the castle of Gordes.  Find out more about take part, here. The overall winner of the best Cinéhaïku 2018 will be announced on 30 May by a professional jury from the art and literary world, presided over by award-winning Japanese film director Naomi Kawase.

The 2018 event will also build on the success of the first edition by presenting the works of 10 prominent French artists and their visual renditions of a haiku. These include internationally acclaimed French visual artist Xavier Veilhan, whose works include the French Pavilion at the 57th Venice Art Biennale.

“We all need poetry in our lives, if this could bring people together and add some beauty to the world, it would make all the team behind Cinéhaïku very happy,” Cinéhaïku founder Clara Molloy – Irk Magazine.

The jurors for the second edition:

artists exhibiting at this year’s festival:

Xavier Veilhan is a Paris-based visual artist whose work encompasses sculpture, photography, film and instillation art. His recent works include the French Pavilion at the 57 th Venice Art Biennale, 2017 and Flying V, his seventh solo exhibition at the Galerie Perrotin, Paris.

Claire Adelfang, a Paris-based videographer and photographer represented by the art gallery Thaddaeus Ropac (Paris-Salzburg-London); Annabelle Amoros, a videographer whose works has been presented at major exhibitions Les Rencontres Internationales de la Photographie de Arles and the museum of hunting and nature in Paris; Elsa Brès, an architect and artist whose films have been featured at Loop Barcelona, FID Marseille, Hamburg short film Festival; Louis Cyprien Rials, a photographer and video artist who has travelled across Iraq, Armenia, and Kazakhstan documenting landscapes he describes as “unintentional natural parks” . He was recently awarded the Sam Prize 2018 by the Arts Projects, based in Paris.

Marcel Dinahet, a French artist represented by the gallery Les Filles du Calvaire in Paris and Domobaal in London. Water is the main focus of his work; Emmanuel Lagarrigue, working across sculpture, video and dance, Emmanuel explores themes of language, memory and perception.  Represented by Parisian Gallery Sultana, his current exhibition, Appassionata, is an installation in 3 acts over 3 months, following the form of an opera. Natasha Nisic,  a visual artist who works across a range of media, Nisic’s fixed and moving images function as substrata of memory, memory torn between its value as proof and its loss. Her most notable personal exhibitions include Haus/raus-aus (Le Plateau, Frac Ile-de-France) and Effroi (Musée Zadkine).  Oscar Santillan was born in Equador in 1980 and divides his time between his home country and Holland. A graduate of Virginia Commonwealth University in sculpture, he then joined the Jan Van Eyck Academy in Holland and has completed several residencies (Fondazione Ratti in Italy, Seven Below in the USA). He is represented by Copperfield gallery in London and Mazzoli in Berlin. Fern Silva lives and works in New York, where he studied art and cinema at the Massachusetts College of Art and Bard College. His films, in 16mm format, have featured in several festivals, galleries et museums in cities including Toronto, Berlin, Locarno, Paris, Rotterdam, New York, London, Melbourne and Hong Kong. He is also a visiting professor at Bennington College, in Vermont.

The winners of the 2018 Cinéhaïku competition to date: