The Cinéhaiku Association was conceived in 2016 among friends who wanted to unite their love of both short film and poetry, in particular haiku poetry. Cinéhaïku founder Clara Molloy said that idea of linking the two forms came after reading La Préparation du Roman by Roland Barthes, in which the author makes several references to haikus as the best form of interpreting the present.

“As I began reading haikus, I felt I could see them in my mind. They do not need any image because they are so beautifully written that they stand for themselves. Still, I was curious of this link between poetry and image, and I thought we could try this as an exercise,” Clara said. “Haikus have their own rules, this is what I find the most interesting. Very short films could be about anything, accepting a concise and special way of telling things, with subtleness.”

Cinéhaïku is short poetic film in three sequences and lasting between 20 to 30 seconds in length. The name is derived from the words “cinema” and “haiku”, a very short poetry form of Japanese origin. In a Cinéhaïku, the haiku is reimagined and expressed in an audio-visual format.

A short film of 3 sequences 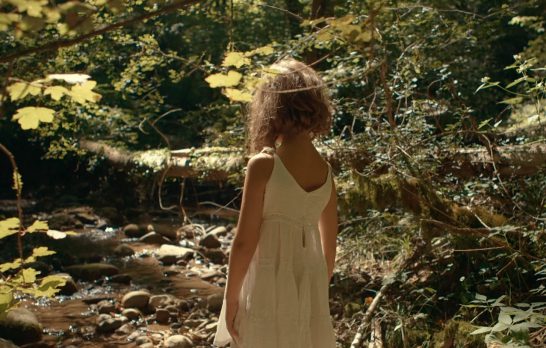 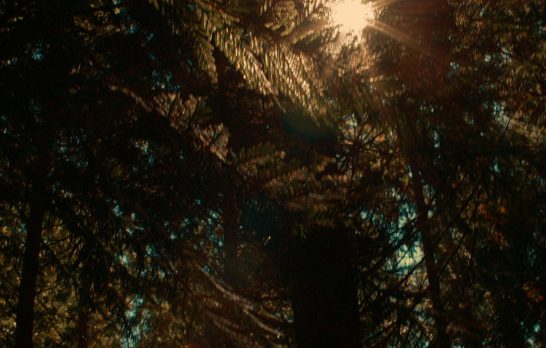 WHAT IS A HAIKU?

“A sentence that’s short and sweet with a sudden jump of thought in it, is a kind of haiku”
Jack Kerouac.

Notes on the book by Barthes: The Preparation of the Novel, Editions du Seuil:

WHAT A HAÏKU IS NOT

IN SUM: LIGHTNING IS LIGHTNING, ABSOLUTELY!